Frattula is the recent discovery of an ancient local forgotten reality. The term appeared for the first time to Bishop Alberto Polverari, who was trying to rebuild the Diocese of Senigallia history between VII -VIII. He found in many notary scrolls the name of Frattula in an impressive crescendo and then suddenly disappeared almost completely. He then tried to localize it to give the real territorial dimension. Immediately it was clear that this Frattula should be within Ripe, Monterado, Castel Colonna (Trecastelli nowadays), Corinaldo and Senigallia forming a sort of horseshoe. 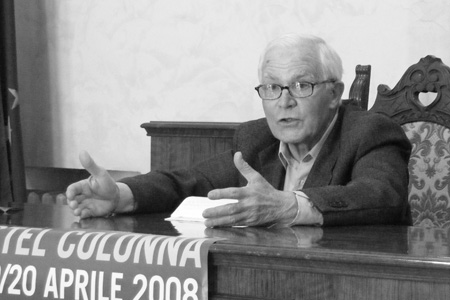 Manlio Brunetti resumed the research, who tried to learn more about Frattula from the beginning in 1115 until 1280 when officially disappeared. Of the seven or eight villages and at least five rural churches that formed the lands of Frattula, everything disappeared except for the village with the church and the "Domus Monachorum" Francavilla, in Castel Colonna. 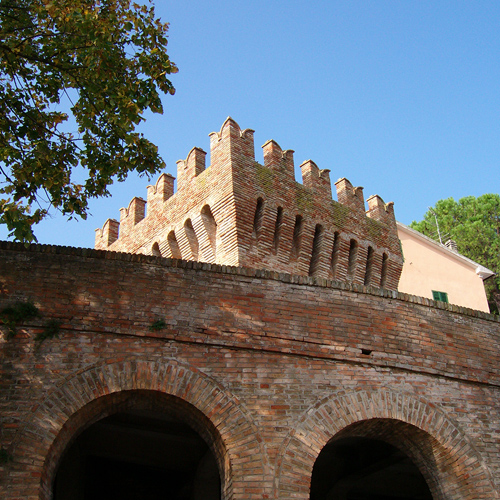 Frattula uniqueness is due to the fact that there was no Middle Ages in its heyday there were not situations of exploitation and injustice from the rich to the detriment of the poor. Frattula was a real "Signoria of the poor". In Frattula "the wealthy people" were the monks of Avellana, those who understood and taught to practice a new dimension of religion, "the social Christianity". 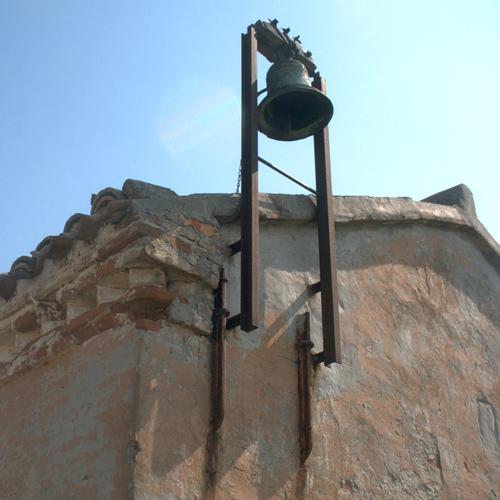 The only real beneficiaries of all income and products of agricultural labor were farmers. The renters practiced the "division of labor" in the various activities; they organized and managed democratically community life, work, and leisure, they had an hospital, a cemetery, job tools and working animals. Everything was going under the spiritual and technical guidance of Avellana monks who lived together with the farmers for the whole year, staying at the "Domus Monachorum" (which was attached to the Church of Francavilla). This was an avant-garde, prophetic, true "social revolution" : the attempt to achieve a state of social justice. The peasant condition was better than in any other place or with any other master nor it would have been possible elsewhere this complicity between settlers. The fame of the farmer in the Marches is due to our distant past, never forgotten and never changed in traditions.